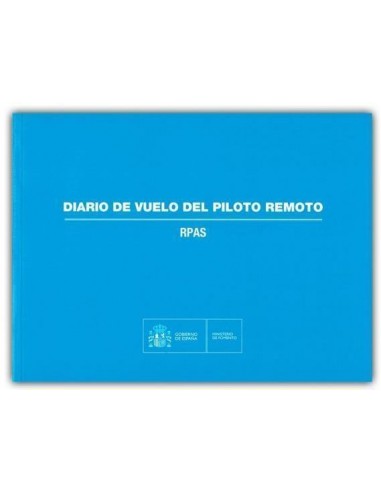 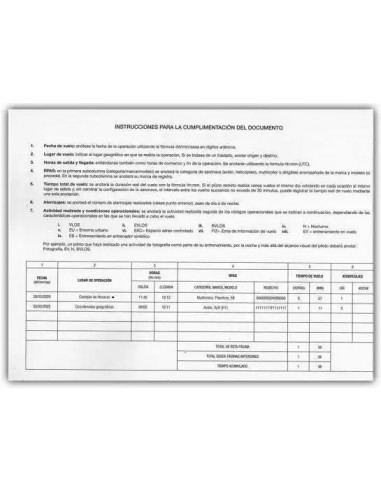 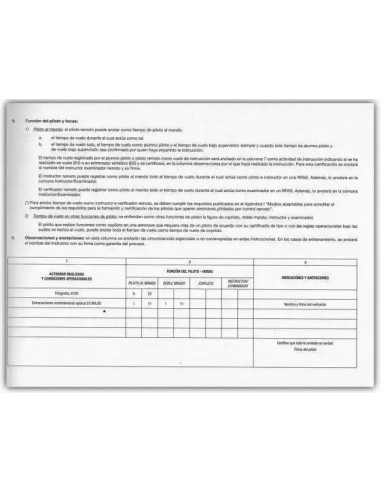 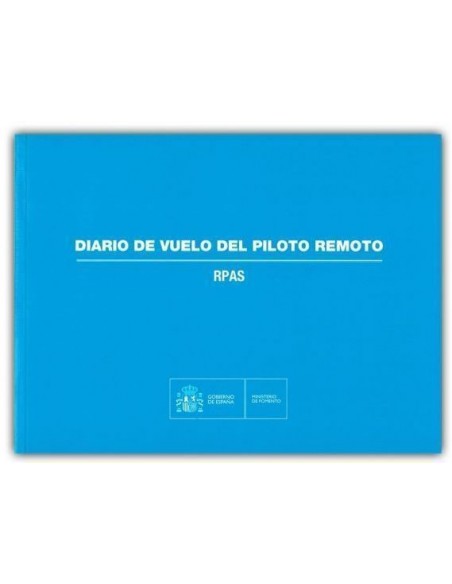 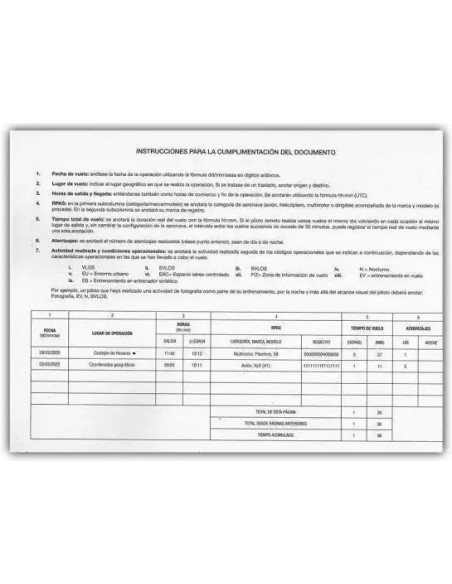 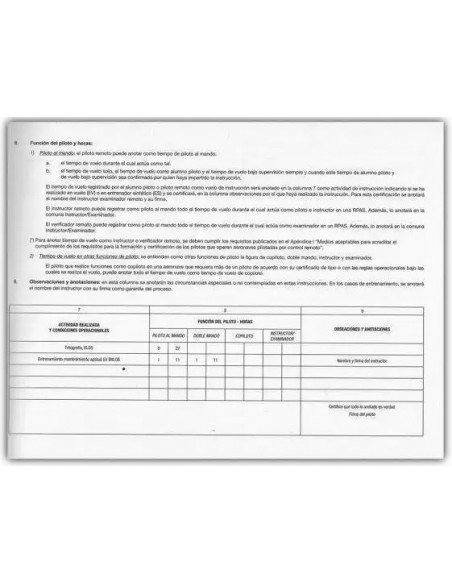 libro2
* Out-of-Stock , check the preorder availability of this product with sales dep.
€8.26

Logbook Pilot drones meets the needs of both professional and amateur operators, civilian or military, as it presents an exhaustive monitoring of all the crucial details of the flight.

Logbook Pilot drones provides a complete record not only for UAS (unmanned aerial systems, large or small) but also for UAV (unmanned aerial vehicles), R / C (remote control aircraft), RPA (drone aircraft) and Drones.
Logbook Pilot drones allows the effective registration of the operation according to EASA Part-FCL.050, for those who have a Remote Pilot certificate with UAS rating.

Logbook Piloto drones has space for more than 800 flights, with boxes to record all the details of: equipment, location, category of the aircraft, flight conditions, duration of each type of operation (dual; remote pilot to the command; sensors, mission coordinator, instructor, cargo operator or visual observer, assembly of the aircraft or any detail relevant to the operation), number of take-offs and landings, as well as the total duration of the flight

* Out-of-Stock , check the preorder availability of this product with sales dep.
Mavic Mini

DJI Mini 2 Cargador Bidireccional-P4-BL
€32.23
Charges up to three batteries in sequence and can also be used as an external battery to charge other devices.

PISTA ATERRIZAJE 75CM-P2-BL
€24.71
Portable and easy to use. Protects the gimbal and camera. Pegs are included for securing to the ground.

DJI Care Refresh (Mavic Mini)
€32.23
Please Note: 1. DJI Care Refresh can be bound to a previously purchased DJI aircraft when it meets one of the following criteria: ·  Brand new and un-activated aircraft;  ·  Aircraft activated within the last 48 hours; ·  Repaired in an official DJI Service Center (within 72 hours of receiving email invitation);