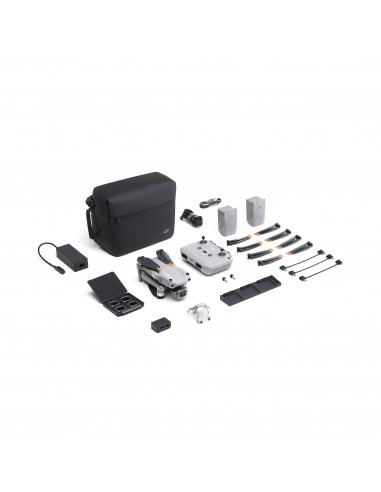 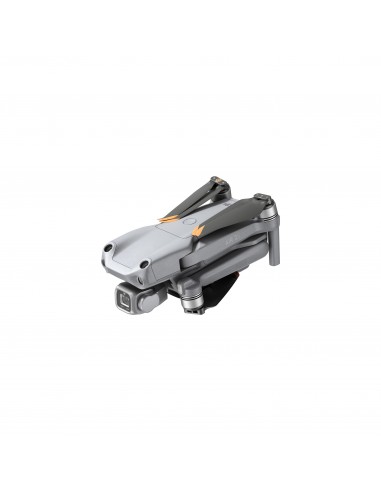 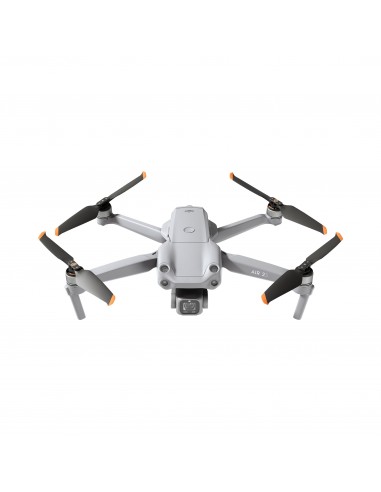 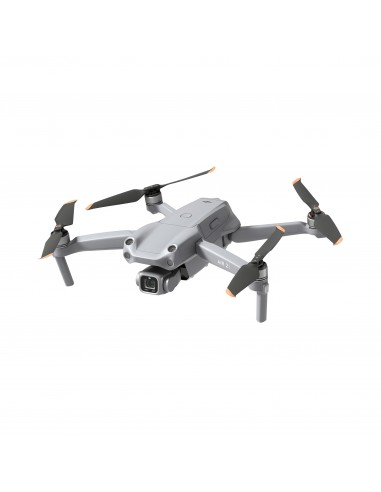 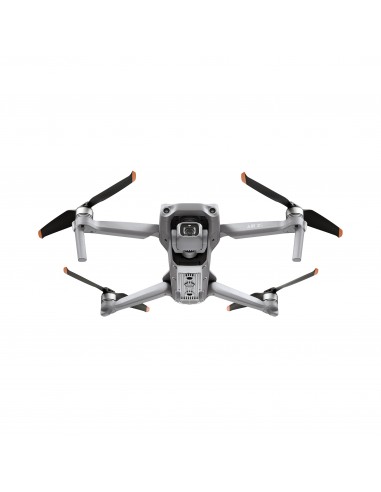 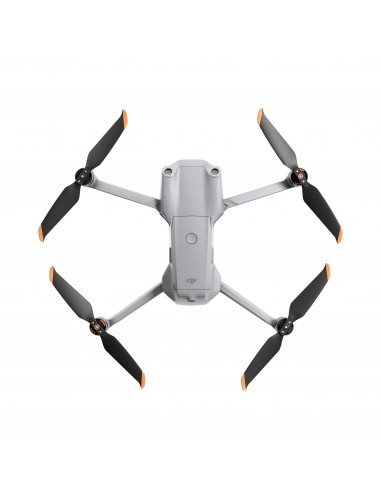 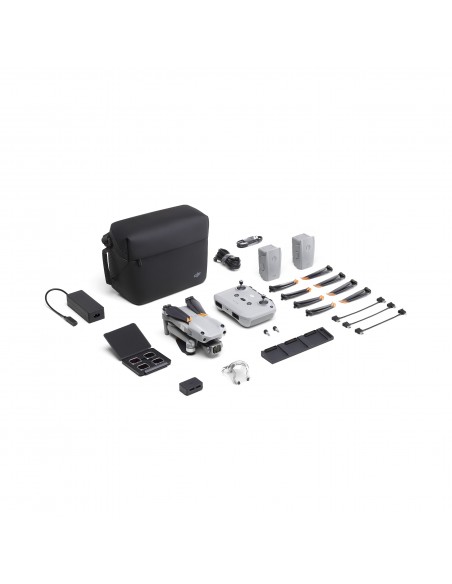 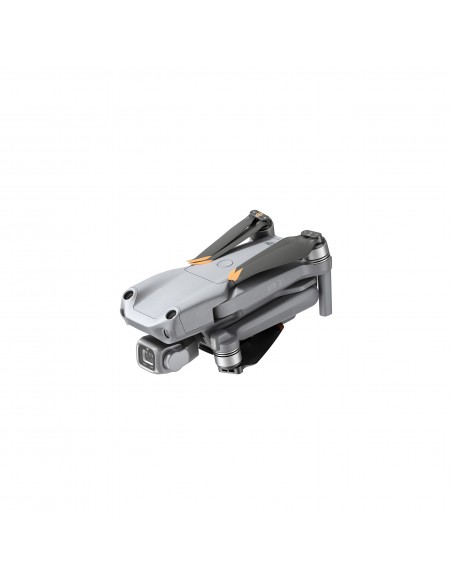 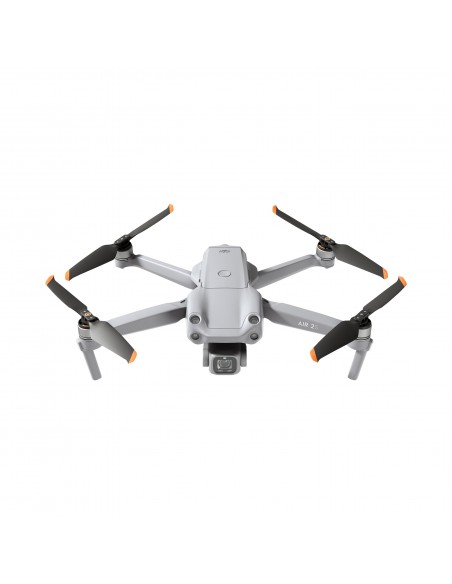 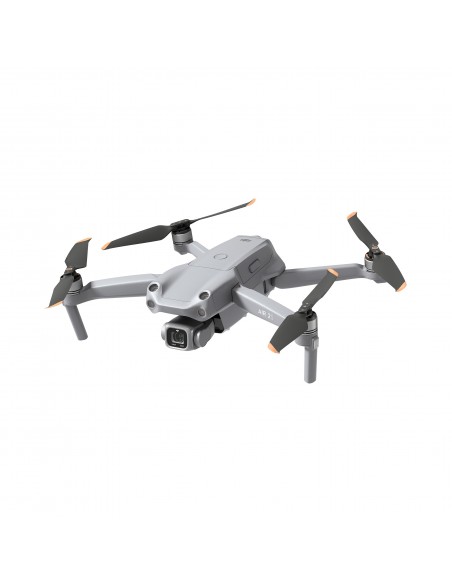 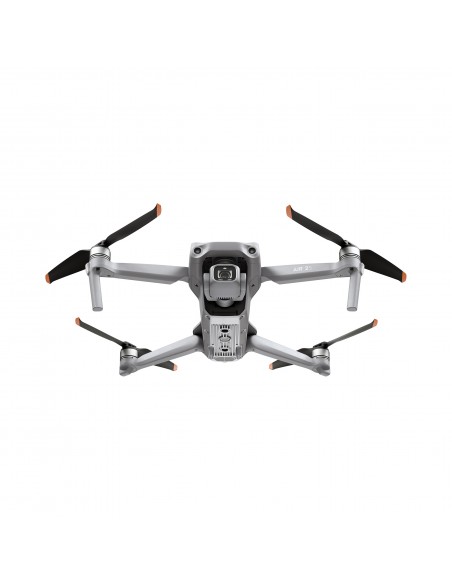 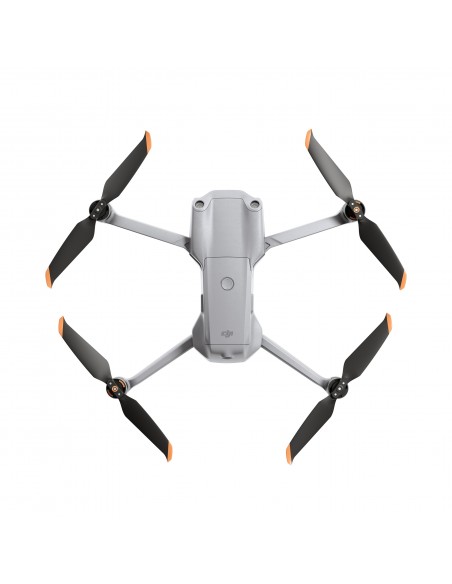 The DJI Air 2S is an upper-mid-range drone that weighs 595 grams, significantly less than the Mavic 2 Pro (907 grams) and slightly more than the Mavic Air 2 (570 grams). This is precisely why it is the first drone of its size capable of capturing up to 20 megapixel images and 5.4K video thanks to its one-inch sensor.

The device features bi-directional four-way sensors that alert the pilot when there is an obstacle. The autopilot, APAS 4.0, allows the drone to avoid obstacles "seamlessly and autonomously".

It also has the AirSense system (to warn the pilot of the presence of planes or helicopters), a return-to-home function and the GEO 2.0 geo-fencing system, which helps the pilot stay out of restricted or sensitive areas. Everything is designed so that the user can focus on taking photos and videos and not so much on the actual piloting.

In fact, the DJI Air 2S is focused on taking aerial photos and videos without getting too complicated. DJI has implemented a number of pre-configured video recording modes to make the drone more autonomous. These include MasterShot (the drone plans a flight path and records on its own), Focus Track (which follows the subject) or QuickShot, which we already know from other DJI products.

For content transmission, the DJI Air 2S has four antennas and the latest version of OcuSync, O3, which allows images to be transmitted over a maximum distance of 12 kilometres. The drone's total autonomy amounts to around 31 minutes, a figure that is on par with the Mavic Air 2 (34 minutes) and the Mavic 2 Pro (31 minutes).

As far as content resolution is concerned, the DJI Air 2S mounts a one-inch CMOS sensor with a resolution of 20 megapixels and 2.4-micron pixels (to capture more light) under a 22-millimetre wide-angle lens with f/2.8 aperture. The device is capable of recording in 5.4K at 30 FPS and 4K at 60 FPS, as well as shooting 20 megapixel images. It has digital zoom, a three-axis mechanical stabiliser and 8GB internal storage

PISTA ATERRIZAJE 75CM-P2-BL
€24.71
Portable and easy to use. Protects the gimbal and camera. Pegs are included for securing to the ground.

PISTA ATERRIZAJE 55CM-P2-BL
€21.40
Check availability for preorder with Sales Dep.Portable and easy to use. Protects the gimbal and camera. Pegs are included for securing to the ground.

tarjeta aesa
€13.22
PVC AESA Card for Drone Pilot A1/A3 – A2 – STS AESA PVC Cards Drone Pilot A1/A3 - A2 - STS Horizontal format, front and back Features: - Size 8,6x5,4cm. - The size of the document is not modified, we only reposition the QR. - Thickness of 0.76mm. Personalized PVC Cards with your AESA Drone Operator Registration Card and your Pilot Certificate. Now also...

* Out-of-Stock , check the preorder availability of this product with sales dep.
Mavic Air 2