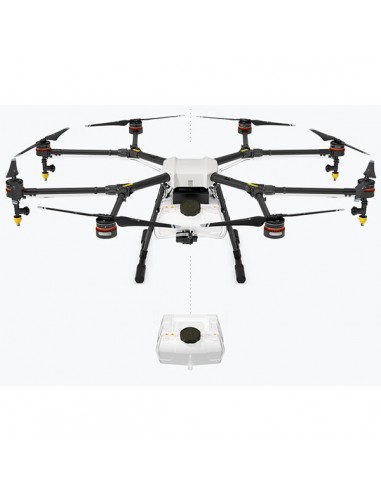 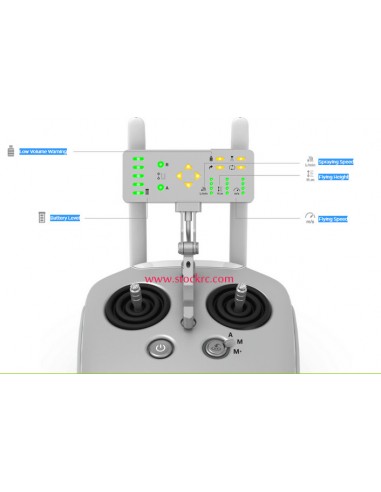 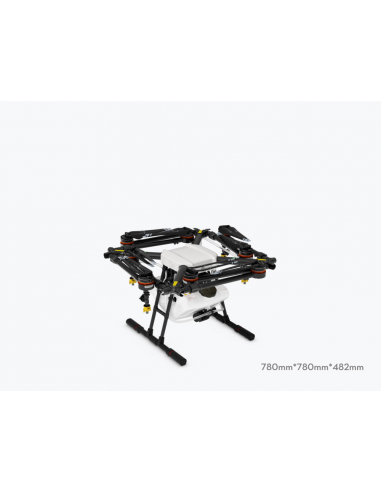 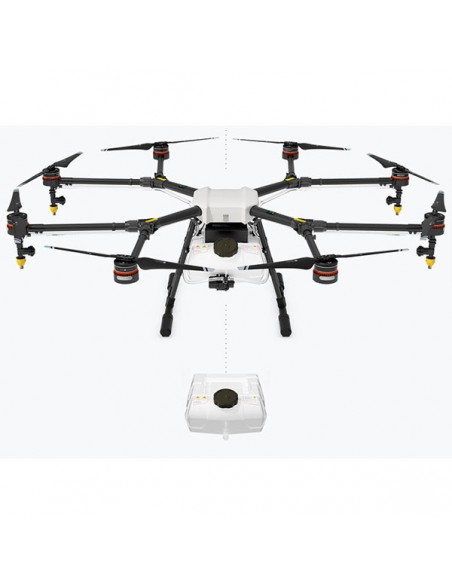 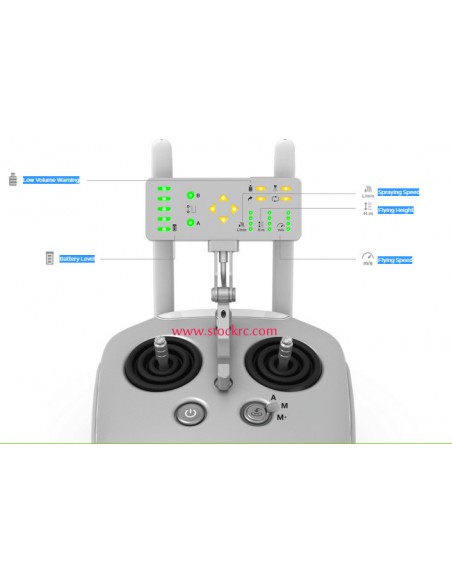 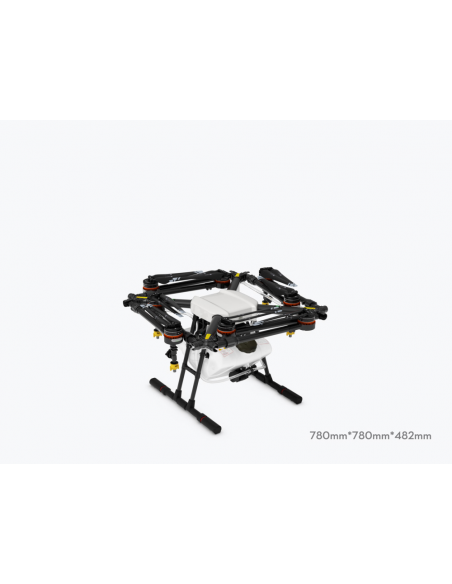 DISCOUNT NOT APPLICABLE TO DISTRIBUTORS


Agras MG-1 payload is 10L. One battery is enough to spray 1 tank, which is consumed in 8-12 minutes of flight.

The Agras MG-1 from DJI, created for the management of crops with a loading capacity of up to 10 kilograms of liquid and a maximum speed of up to 8 meters per second.

The DJI Agras MG-1 has been created for crop management, is autonomous and 40 times more effective than manual fumigation. It incorporates a spray system, with a capacity of up to 10 kilograms of liquid, specially designed to achieve the highest efficiency in the fumigation of products for the care and management of crops.

This drone has been created to be above all, resistant to all kinds of inclement. It is able to operate under the luvia and to resist the corrosion caused by the merchandise that it will generally carry.

With capacity to load more than 10 kg of liquid for fumigations, it can cover in an hour up to 4 hectares. This makes it an appliance 40 times more effective than manual fumigation.

The Agras MG-1 can reach a speed of up to 8 meters per second while adjusting the intensity of the spray to the speed of the flight to achieve uniform coverage.


DJI Agras MG-1 agriculture drone uses a nozzle system to spray the product it loads into its tank. Consists of 4 replaceable ceramic nozzles, each powered by a motor. The useful life of the nozzles is very high.

During fumigation, the air flow generated by the down motors increases the spray speed and ensures that the product reaches the entire plant.
Microwave radar

The MG-1 incorporates a control and positioning system by means of a microwave radar. During the flight, it scans the terrain maintaining the height and distance between the plants automatically, managing to deliver the optimal amount of liquid to the crop and thus ensure the uniformity of the treatments. The control system also allows to restart the fumigation at the same point where it has been interrupted.
Refrigeration system

The DJI Agras MG-1 drone is sealed, therefore it has a centrifugal cooling system. The air is sucked and filtered from the central body through a triple filter against dust and moisture. From there it is distributed to each of the motors inside the structural arms. The result is to increase the useful life of the motors up to 3 times more.
Control station

The control station of the Agras MG-1 incorporates a panel through which you can know different data such as speed, altitude of flight, discharge flow of the product or battery among others.