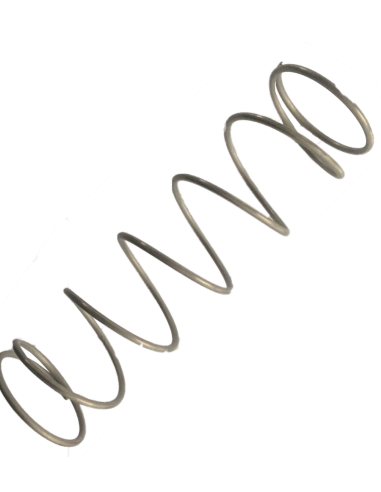 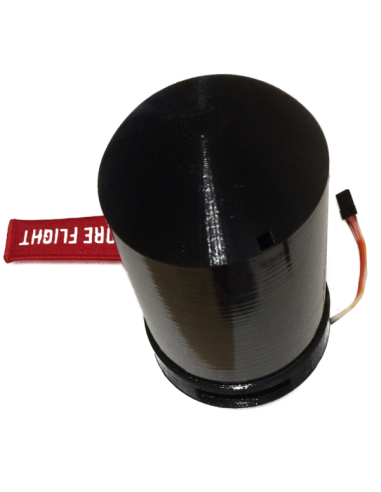 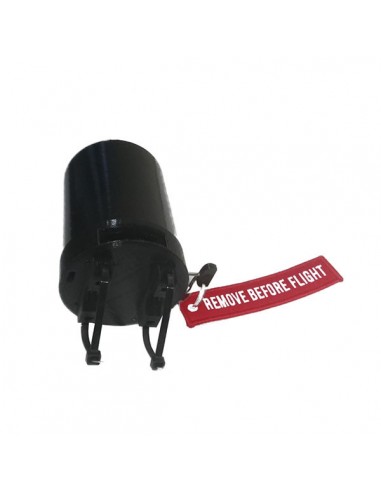 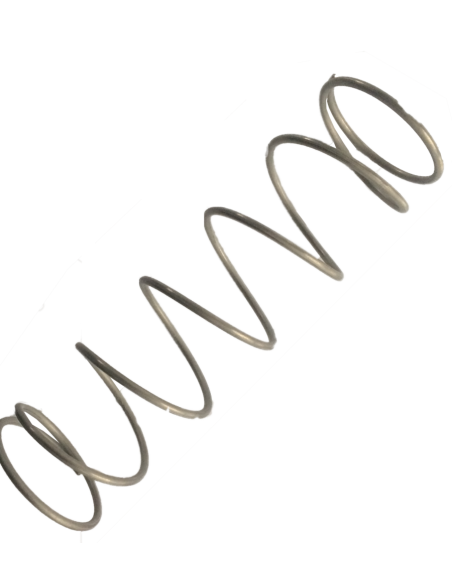 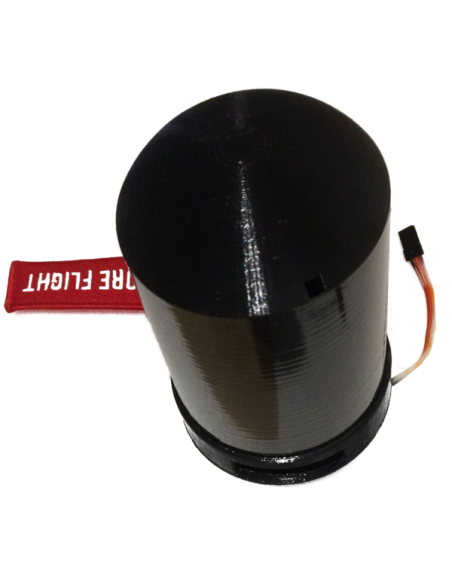 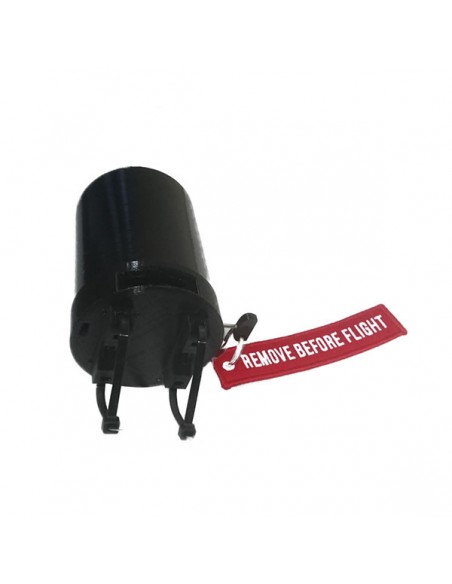 Can be shipped in 7 days

This system allows to eject parachutes of up to 3.5m². Therefore, it is used for large aircraft that wish to be approved by the DGAC or other international regulations.

The ejection system is based on the energy of the spring. The parachute is deployed in less than a second thanks to the ejection power of the system.

It is equipped with a safety pin, a controllable servo motor with a PWM signal.

The parachute is not in compression unlike several systems currently on the market. The parachute does not lose its opening power when it is ejected from the capsule.

parachute is not included

* Out-of-Stock , check the preorder availability of this product with sales dep.
opale parachute